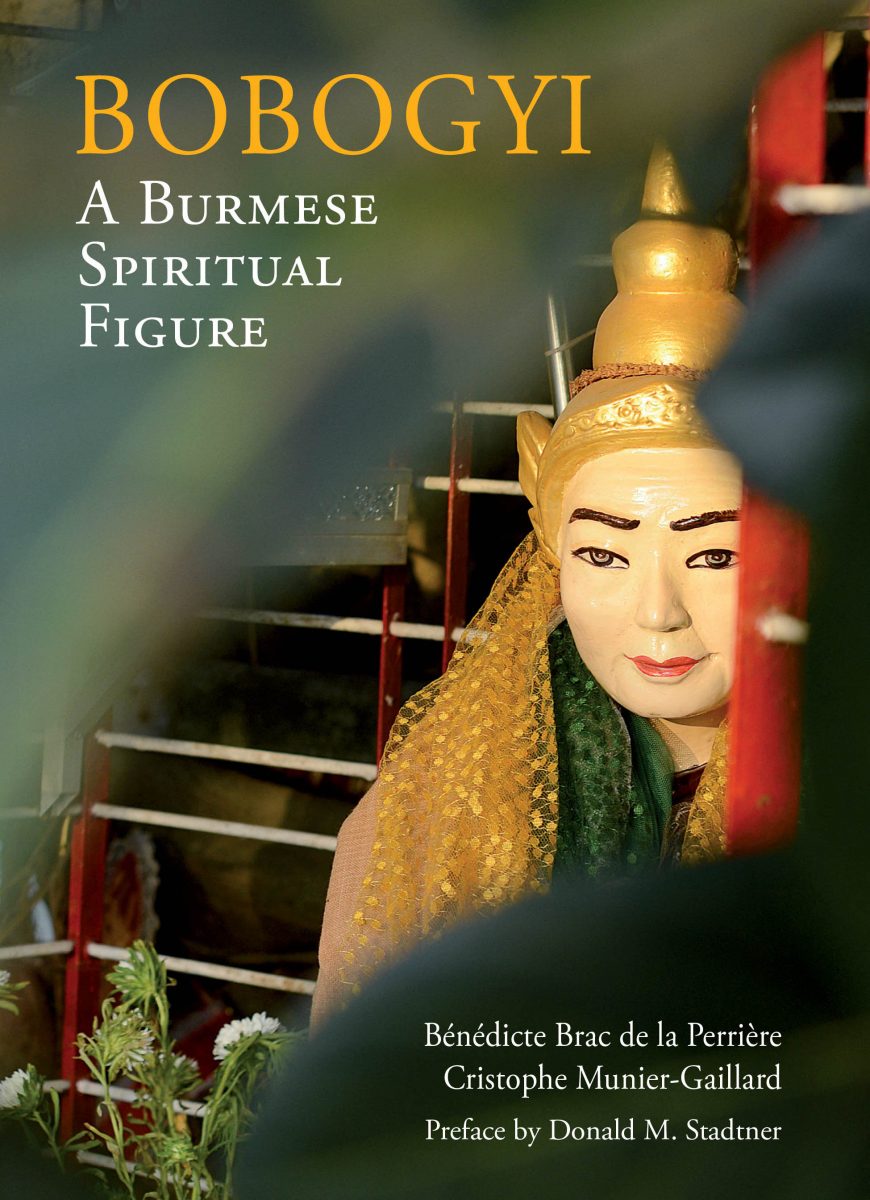 This is an unusual book on a very rare topic. Bobogyi – A Burmese Spiritual Figure is the first book dedicated to this outstanding spirit figure of contemporary Burma/Myanmar Buddhism. From ethereal tree spirits to established pagoda guardians, the book examines various trajectories of this ubiquitous figure. In Yangon particularly, Bobogyi have been main actors of the city’s Buddhist landscape through their prominent role in the Shwedagon pagoda founding legend from which so many local Bhuddist tales have branched. Bobogyi’s growing presence since the 1990s has followed the recent expansion of urban establishments.

This book also documents the daily changes experienced during a year by the Golden Valley’s Bobogyi, fostered by multiple encounters that facilitate the spiritual figure’s emergence from his urban surroundings and establish his presence. 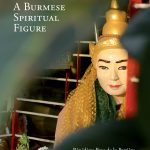 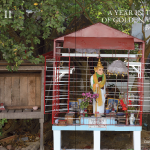 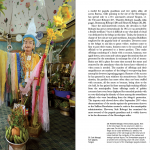