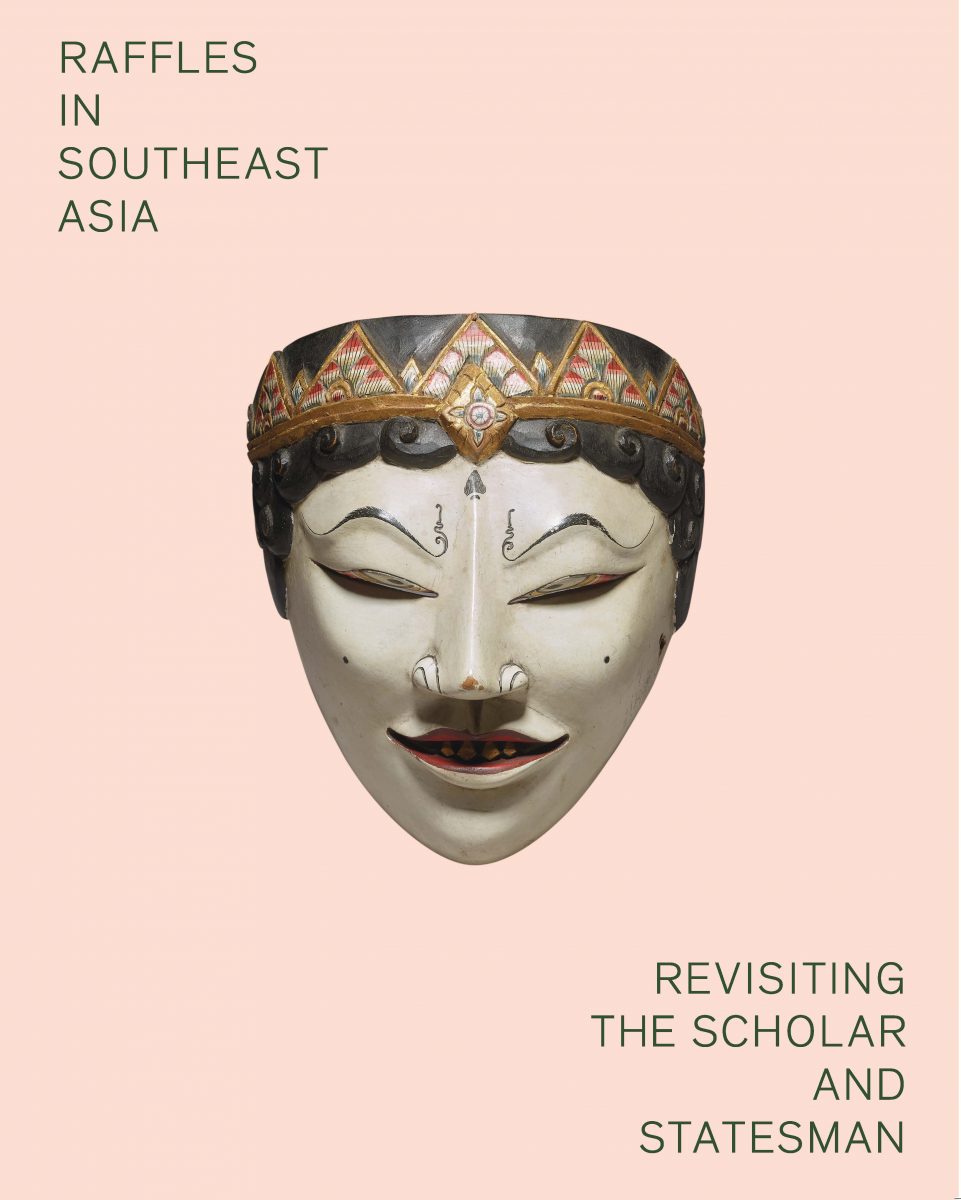 Raffles in Southeast Asia: Revisiting the Scholar and Statesman

This book accompanies the exhibition of the same name at Singapore’s superb Asian Civilisations Museum, co-curated with the British Museum in London. Five scholarly yet accessible essays, dealing with Raffles’ collecting in Southeast Asia (what he did and didn’t collect and why); the history of his reputation; and the politics and art of Java and the region before and during Raffles time; give readers a well-rounded picture of the man whose name is so well know in Singapore.

Excellent, full-colour illustrations of all the exhibited objects are included. The book reveals that Raffles’ legacy is more complex than is often understood. 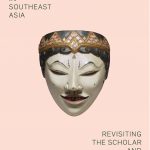