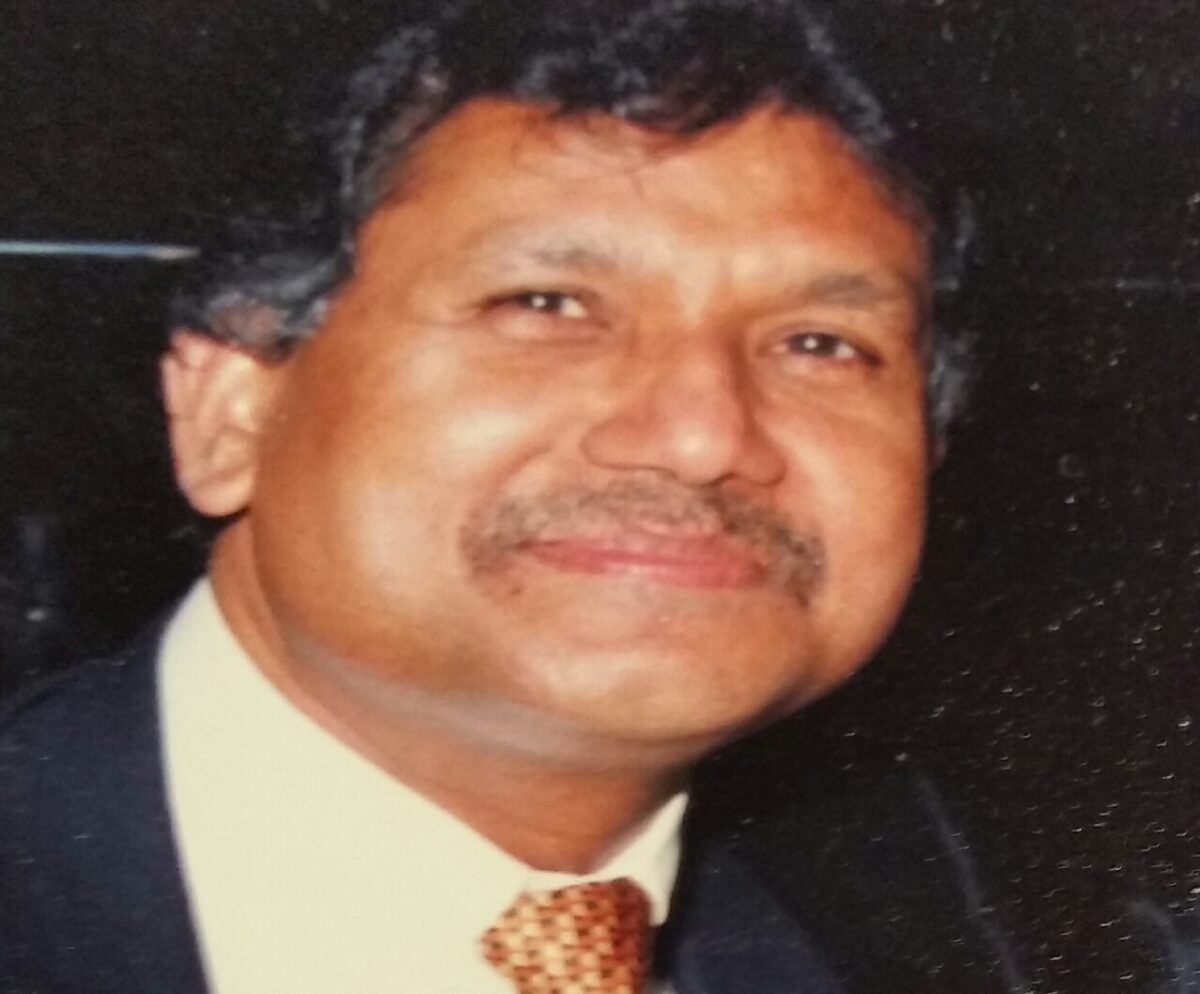 An interview with Viberto Selochan, author of The Portuguese Lady’s Earrings

Viberto Selochan, based in Melbourne, Australia, has worked as an academic, diplomat, defence analyst, public commentator & businessman. Of mixed Portuguese-Indian-Jewish heritage, The Portuguese Lady’s Earrings tells of his family’s extraordinary story – a saga that mirror’s Portugal’s colonial past and World War Two experience. He is the author of several academic works. This is his first novel.

He speaks exclusively about his book and his collecting with WorldArtNow.

Q: Congratulations on the publication of The Portuguese Lady’s Earrings. It is an epic book. It charts your family background but at the same time tells a wider story of Portugal, the island of Madeira, Brazil and even Goa. It is a tale of turmoil at the personal level set in a broader context of turmoil at a national and international level. It begins almost with the tone of a Fado before developing into a whirlwind of a family saga. Was this a conscious decision – almost a writer’s device – or did it emerge naturally out of the story you wanted to tell? [Fado – which means in Portuguese ‘destiny’ or ‘fate’ is a music genre that has its origins in 1820s Lisbon and is characterised by its mournful, melancholic tones and themes of the struggles of everyday life.]

A: Please indulge me as you detected the theme of Fado in your reading. The Fado of Portugal is different from that of Brazil. The latter is infused with African spirituality. Fado in the book is from its Portuguese heritage.

Fado is the deepest expression from the soul of what it is to be Portuguese.  I was not consciously thinking about Fado while writing. But by the very nature of the intergenerational story from Portugal to South America, Fado and magical mysticism permeates the book.  I did not mention Fado as I wanted the reader to feel it through the style and vernacular.  But having said that, the Prologue expresses lament and moaning over love, loss and death.  To the extent that some sentences were open-ended hoping that someone else would finish it.  That is a feature of Fado.  No one wants to be the last to say goodbye when someone is dying.

Q: The book is described as being based on real events. To what extent is this the case? How does the reader know where reality ends and your creativeness as a writer takes over?

A: Most of the book is indeed based on real events through generations, including stories of those who witnessed or lived some of the events. Where I was unable to confirm incidents, I checked public sources, as identified in the book, or from journals and archival material. In fact, I use the expression or term ‘imagining’ to let the reader know I am being creative as time and space prohibited me from confirming the story. Whilst The Portuguese Lady’s Earrings is based on real events, it is not a memoir – I do think of it as more of a novel.

Q: Certainly, it reads like a novel – the twists and turns are quite gripping. The book does contain some astonishing revelations about your family, some of which are deeply personal. Was the book difficult to write? Or was it a cathartic process for you?

A: It was a combination of both. In fact, given the timeframe it became more of a task to reach the end.

Q A lot of the book relies on your mother recounting both her own past and that of her mother. Some terrible things happened to them both. Did your mother harbour resentment or anger?

A: It is difficult for me to accurately answer this question as I did not spend much of my life with her. But I know from family and friends that she was someone who thought deeply about things and did not open up herself by engaging with people. Not that she was unfriendly. She seemed to prefer to read and engage in the arts.

Q: If not, how do you think she managed to avoid bitterness?

A: My conjecture is that she sublimated it into her various activities as I show in the book.

Q: How long did it take you to write the book? Did you have a regular routine?

A: From the research, travel and writing and indeed working as a business executive, I can say about a decade.

Q: Of what aspect of the book are you proudest?

A: Modestly, the whole book.  Capturing the family’s lifestyle in an affluent part of Sao Paulo and Bahia, and how family members managed to maintain a European culture in a rapidly changing Brazil was most rewarding.

Q: What was the most difficult part in putting the book together, as opposed to coping with the narrative?

A: Possibly, finding out aspects of our lives which had not been disclosed while my mother was alive.

Q: How have other members of your family responded to the book’s publication?

A: As is to be expected and based around the world,  some were engaged and others simply said, “it is your story, not ours.”

Q: What advice would you give to other aspiring authors who are interested in mapping out family histories?

A: Go for it!  But be prepared that it may not be what one expects. And importantly it can have an impact on your life that is unexpectedly negative and positive.