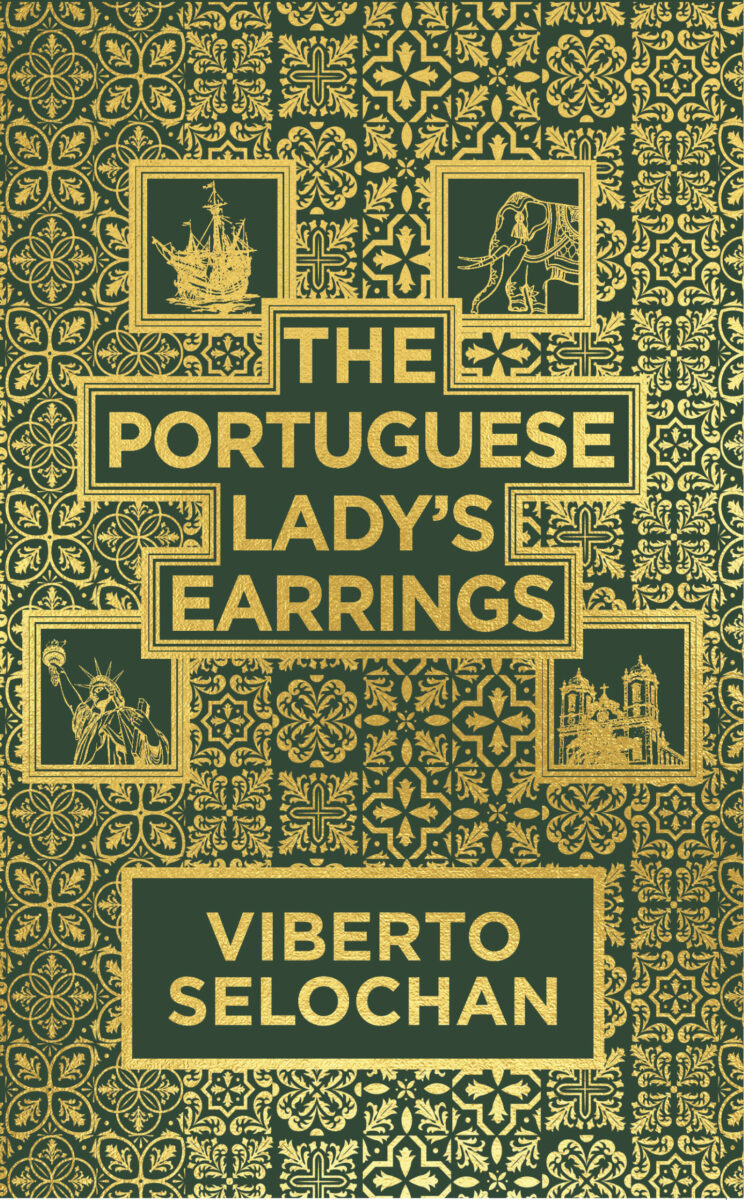 The Portuguese Lady’s Earrings is an extraordinary cross-cultural, multi-generational tale based on true events. It tells of the dramatic lives of members of the entrepreneurial de Oliveira Evora family whose wealth has origins in the Portuguese slave trade and later the sugar plantations of Brazil, against a broader background of the political and social upheaval that was Portugal and its former colonies during the Second Wold War and its aftermath.

Lisbon, during the early years of the war, was a heady mix of prostitutes; Jewish refugees from across Europe; domestic migrants who had flooded in from rural areas; British and German spies; Jesuits; and cloistered, monied Lisbon families – all presided over by the long-lived dictatorship of President Antonio de Oliveira Salazar, who desperately sought to preserve the old way of life for the conservative Lisbon elite in the face of an onslaught of change and chaos.

Follow Lia Maria who, in Lisbon, entwines herself with Tascha, a Jewish architectural student from Odessa; Olga Sara, the child of Tascha and Lia Maria who is born in Madeira, and raised by her great uncle in Sao Paulo, Brazil; and Olga Sara’s son Carlos, who is sent to boarding school in England.

It is a story of family scandal, duplicity and murder, set against the wider setting of the upheaval of Portugal and its former colonies. But above all, it is the story of the survival of the individual in the face of the crushing mores of convention, conservatism and religion, across generations and continents.